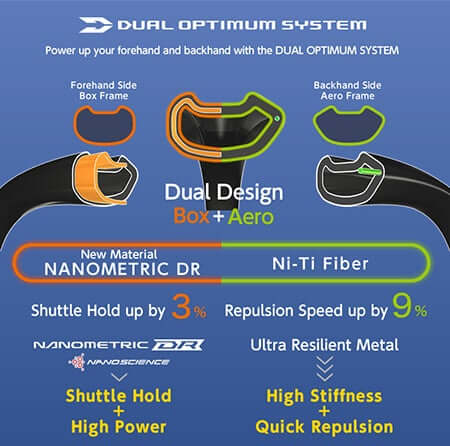 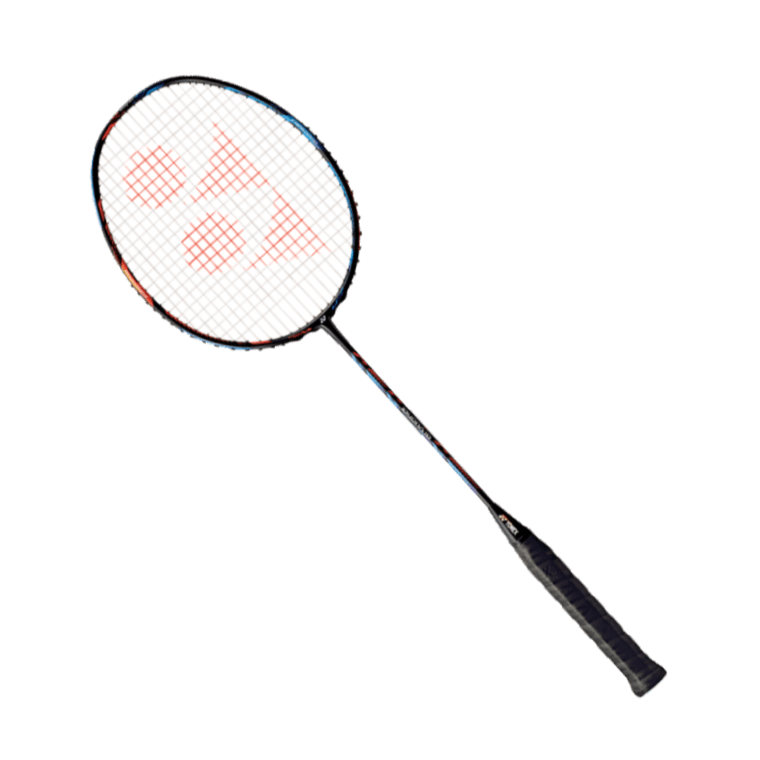 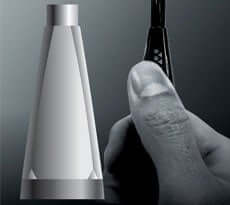 Just received my products that I ordered. Staff worked above expectations (delays that were out of their control) and kept me informed. Great customer service and easy to use website. Thanks TG Sports, will be using you again in the future.