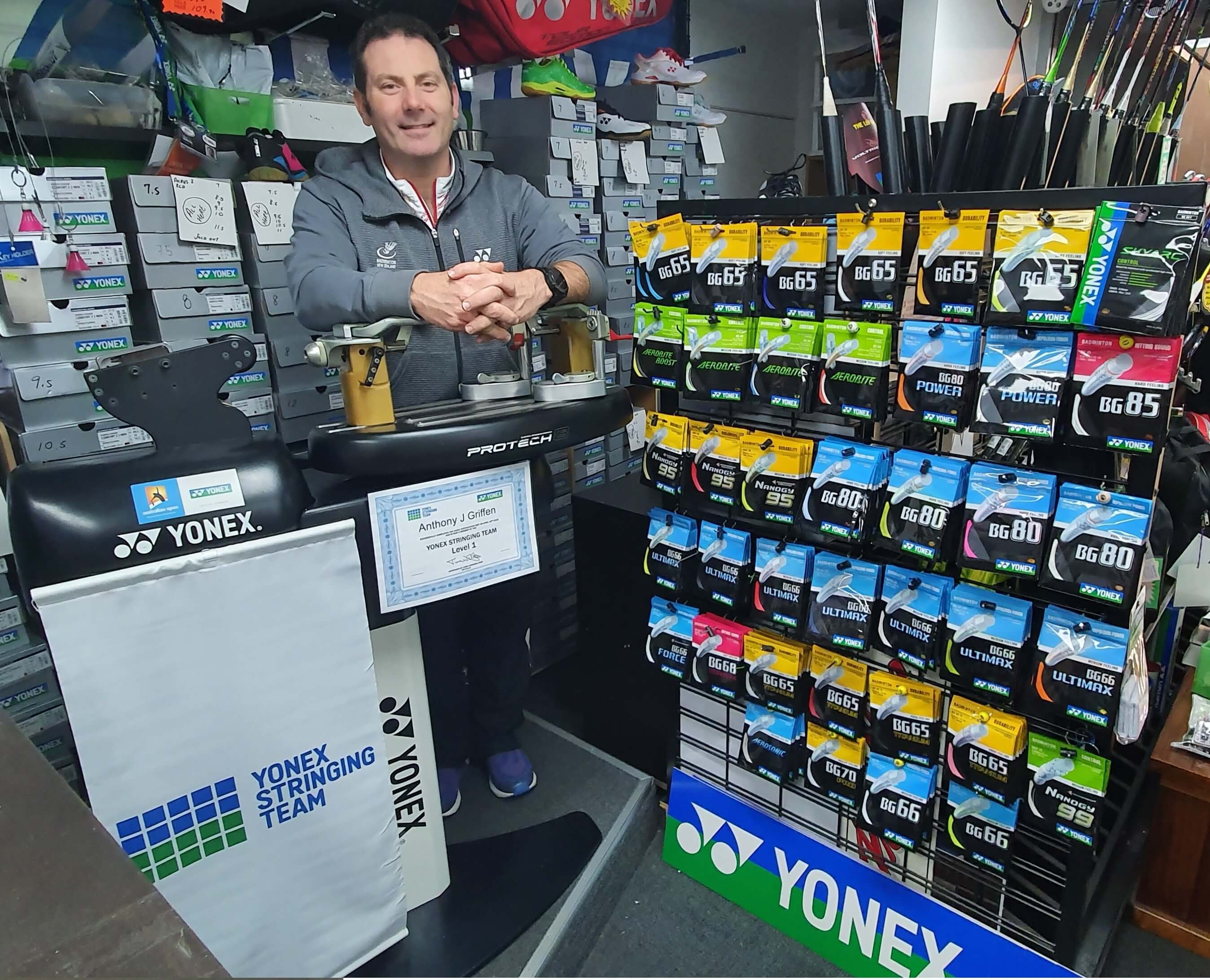 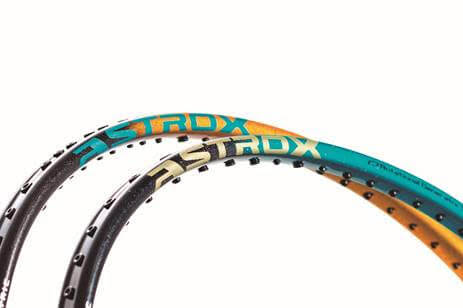 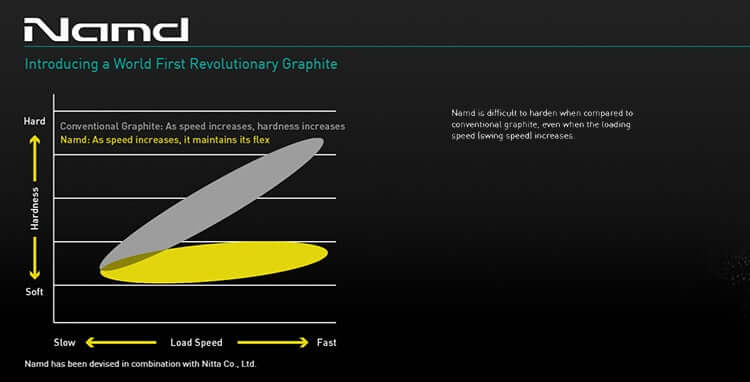 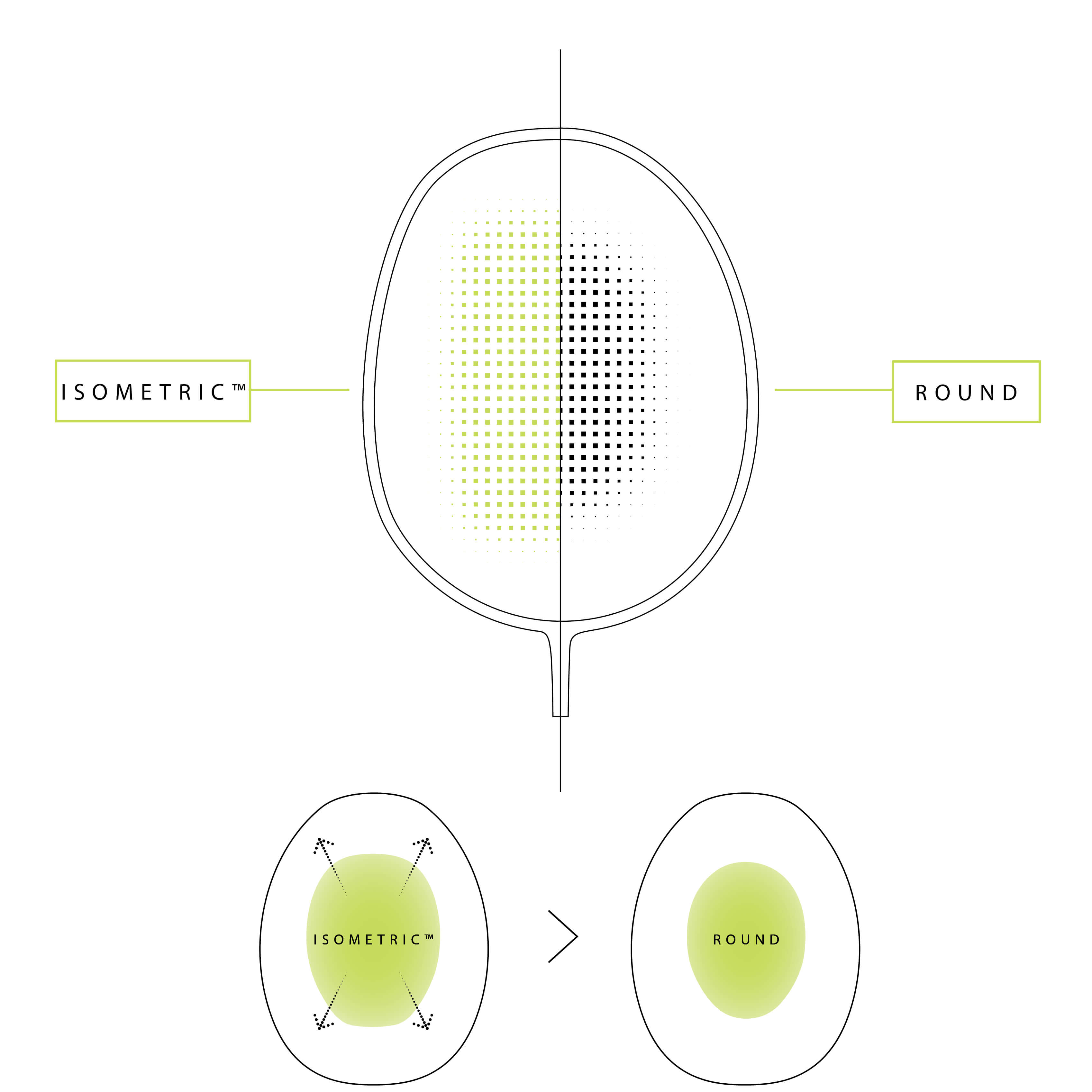 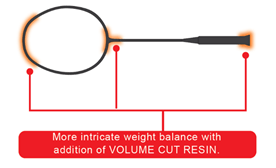 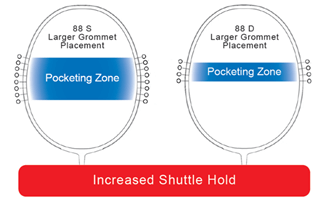 Excellent, professional and friendly service all round. Delivery was prompt and the gear was very well packed for safety. Responses to any questions we had were quick and the free restring by such an experienced pro on any purchase is a really nice touch.